Testers can be Better Communicators

Raj Subramanian appeared on CASTcast Episode 15  to discuss this talk, “How Testers Become Effective Communicators”. For those who can’t be here for this talk, you can get a feel for the talk there. For those who want to have Carlene Wesemeyer’s input, well, I’ll see if I can contribute a bit to that. 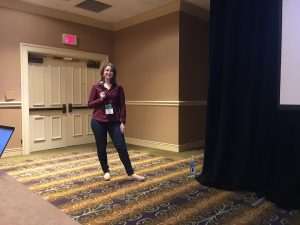 Let’s start with a picture of a house. As an exercise, we got to answer what the picture suggested to us. Lots of different answers for the same picture, so it points to the fact that different people focus on different things in the same picture. Additionally, how does your view of the world change when your world map is changed. As an example, Raj showed a map of the world turned upside down. How would we see the world if that were the map we were presented most often What values/issues might me come in contact with from that? 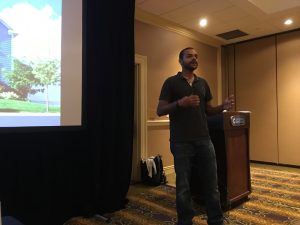 It’s critical that we know who our audience is. Our peers working on a project with us in real time will need a lot of detail and a lot of logs/reproduction details, but those details will not be desired or appreciated by an executive. Tailor your message to the right audience.

How about cultural differences? If you are communicating with a person from another country, do you know if you are referring to them by their first or last name? Are you asking for a deliverable on a holiday that is important? There are different things that people in other cultures value and consider important. Some cultures are huge on punctuality. Others not so much, there’ a little leeway allowed. Some cultures do not allow people to directly say “no”, so we need to be aware of and consider how to ask questions that don’t require a direct “Yes” or “No”. NOt only does this allow for a broader, clarified answer, but it allows the two people communicating to come to an agreement that’s more solid.

There are a variety of patterns that we need to be aware of, such as a fear of being an outcast, not feeling welcomed, being frightened to speak out, speaking in your own language in a group, and speaking louder to be heard more clearly (this is just annoying, don’t do it). There are also formal and informal modes of interaction, and it helps to use “safety language” so that you don’t find yourself being blindsided or being told you said something you didn’t intend to. Use words like could, should, might, and “let me check the detail before I make a commitment”.