We've opened up the Call for Proposals for CAST 2022 which is going to be held in San Diego California! Visit the CAST 2022 page for more details and links to the CFP.

END_OF_DOCUMENT_TOKEN_TO_BE_REPLACED 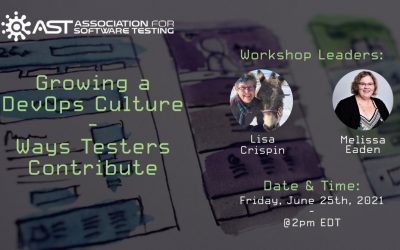 "Growing a DevOps Culture - Ways Testers Contribute"with Lisa Crispin and Melissa Eaden Overview Many teams get stuck in their attempts to transition to a DevOps culture and succeed with continuous delivery. Obstacles almost always include the need for cultural change...

END_OF_DOCUMENT_TOKEN_TO_BE_REPLACED 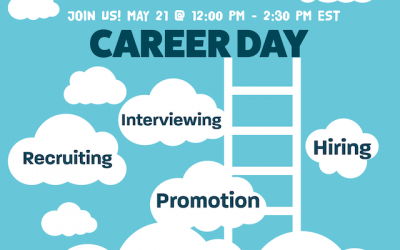 Join us May 21 for AST Career Day! We will present five short talks from experienced hiring managers about Recruiting, Interviewing, Hiring, and Promotion. Speakers include Dan Ashby, Ash Coleman, Chris Kenst, Eric Proegler, and James Thomas. We will assemble the...

END_OF_DOCUMENT_TOKEN_TO_BE_REPLACED 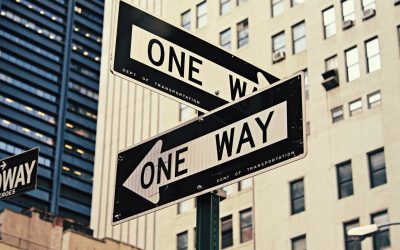 END_OF_DOCUMENT_TOKEN_TO_BE_REPLACED

MiniCAST: Testing in the 20’s We’re in a new decade now! A new wave of thinkers with something to say about testing in contemporary contexts is here.   MiniCAST is a half-day online conference produced by the Association for Software Testing that seeks to feel a...

END_OF_DOCUMENT_TOKEN_TO_BE_REPLACED

AST was recently asked for an opinion about online examinations for certification bodies, specifically online Bar Exams.  Our conclusion is that to properly serve their technical and social purposes, online examinations must be administered in a fair and unbiased...

END_OF_DOCUMENT_TOKEN_TO_BE_REPLACED

The AST Board of Directors Election for 2020-2021 has been completed, and officers have been selected. The new Board will be sat at the fall AST Board Meeting, and will consist of:President: Chris KenstVice President: James ThomasTreasurer: Rachel KiblerSecretary:...

END_OF_DOCUMENT_TOKEN_TO_BE_REPLACED

After reviewing reporting on the difficulties with results in the Iowa Caucus, it is clear to the Association for Software Testing that the software project to tabulate votes electronically was not well conceived or well planned. While it is clear that there were...

END_OF_DOCUMENT_TOKEN_TO_BE_REPLACED

Welcome back to the Association for Software Testing's webinar series! Here's our webinar for February: February 19, 2020 Webinar: Machine learning and artificial intelligence (AI) are the hottest topics right now in the testing industry, taking the efficiency and...

“It’s our contention that most people don’t think very much about software development and software testing, despite software being deeply embedded in almost all aspects of our lives.”

The Association for Software Testing (AST) and The BCS Special Interest Group in Software Testing (SIGIST) have released a joint report that suggests the public should be deeply invested in the quality of software, if not necessarily the discipline of software testing. The public is constantly exposed to risks from poor software quality, including in life-critical contexts.

Software impacts our world in so many ways it is hardly worth enumerating, but the newest risks are enough to require serious examination. Machine learning algorithms are exploding in use as their cost and difficulty to implement plummet, preventing even the people implementing them from truly understanding their inner workings and predicting their outputs, by their very nature. Social media is fracturing our society with these generated algorithms, and we do not yet know how that story ends.

Data sets used to train these algorithms are both deliberately and inadvertently simplified and carelessly selected, baking in biases and blind spots. These algorithms are being aggressively married with audio and video surveillance in public spaces, workplaces, and educational settings. Vehicle automation may yet prove to be safer per mile than manual control in the aggregate, but that is little comfort when contemplating the rush to deploy fully automated vehicles on our streets, seas, and for air travel. Robotics and further automation against machine learning outputs will introduce risks we do not yet fully appreciate.

The public must be able to trust that experts have exercised good judgement about where, what, how, why, and when to test, that this testing has been conducted by skilled and curious testers with sufficient subject matter expertise, and testing results are properly communicated to and consumed by decision makers who decide whether or not and when to release software. This testing must center users and the public, not just commercial considerations.

The report proposes three approaches for establishing public trust — push, publicise, and punish. Pushes are applied up front to influence behaviour during the development of a product, publication puts information into the public domain to help consumers ask the right kinds of questions, and punishments discourage undesirable behaviour and introduce additional practices to attempt to prevent similar problems in the future.

Regulations codifying testing process standards are usually proposed as counterweights to the commercial pressures to release software as soon as it appears to work correctly, under expected conditions – at least for the most important use cases. Standards can fit into all three categories of push, publicise, and punish, but they can be difficult to broadly apply and may contribute to goal displacement by optimizing testing for generating proof that records of prescribed activities exist, as opposed to optimizing for deep examination and thoroughness in testing.

In the software testing community, there has been controversy over the ISO 29119 standard for software testing. The report notes that if a testing standard is expected to be a proxy for a product quality standard, then it is risking trying to drive software development from the back of the bus. Narrow standards intelligently applied for specific subject matter or contexts could be very helpful. Broad standards applied without consideration of context can be unhelpful or worse.

The Association for Software Testing (AST) is an organization for and by professional software testers that is creating community, boosting careers, and promoting the science and craft of software testing. Learn more at https://associationforsoftwaretesting.org

The BCS Special Interest Group in Software Testing (SIGIST) is the software testing specialist group of the British Computer Society. SIGIST promotes the importance of testing, develops an awareness of good practices recognised within the industry, represents the interests of the Group’s members with other bodies, encourages research into testing, promotes high standards of professionalism and excellence within testing, and promotes diversity within the industry generally. Learn more at https://www.bcs.org/membership/member-communities/software-testing-specialist-group/