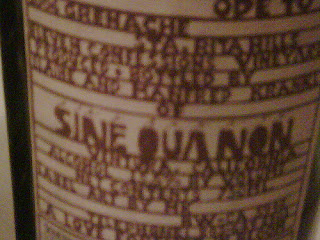 Here’s a list, with a little commentary, of some of the things that were suggested: