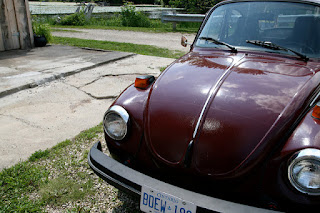 This month’s Lean Coffee was hosted by Cambridge Consultants. Here’s some brief, aggregated comments and questions  on topics covered by the group I was in.

How to get work in testing having been a developer for 25 years?

Test Managers must have been testers.

How detailed should exploratory testing be?

Edit: Katrina Clokie followed up on this question in The Testing Pendulum: Finding balance in exploration.

We can’t find all the bugs, so which ones shouldn’t we look for? How?

Edit: Me and Anders Dinsen followed up this question in What We Found Not Looking for Bugs.
Image: https://flic.kr/p/51zjaK