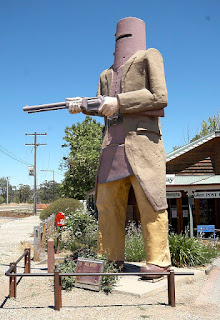 So the other day, while listening to Testing in the Pub with Keith Klain, as it happens, a thought that made me chuckle popped into my head. And when, an hour or two later, I was still chuckling, I tweeted it.

Testical Debt: the #testing that is prioritised out of a cycle and then later kicks you in the … well, later really hurts you.

The tweet format can be a sweet format because the detail is left to the reader’s imagination. But I wanted to add a couple of notes.

The term is a pun on technical debt:

And, while the tweet is funny because we’ve all felt that kind of pain due to that kind of debt in our testing effort at some point (and because testicles are just inherently funny), it fails to acknowledge an extremely important point.

Sure, we have to prioritise testing work, like pretty much all other work. Sometimes the work we don’t do turns out to have been important. Sometimes we suffer because of that. Often this is because the assumptions we held when prioritising were incorrect, or circumstances have changed and they are no longer valid.

But – and this is the important point – sometimes that is also true of the work we did do.  Every action we take is a gamble. Sometimes it will pay off, and sometimes it won’t, as I somehow found myself telling *cough* Kent Beck recently.

@KentBeck Yes, and everybody takes risks repeatedly. They just mostly aren’t aware of that. (Or of what all the outcomes are.)