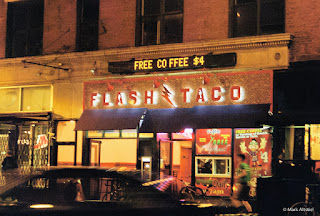 This month’s Lean Coffee was hosted by us at Linguamatics. Here’s some brief, aggregated comments and questions  on topics covered by the group I was in.

How important is exploratory testing?

How do you deal with a flaky legacy automation suite?

What starting strategies do you have for testing?