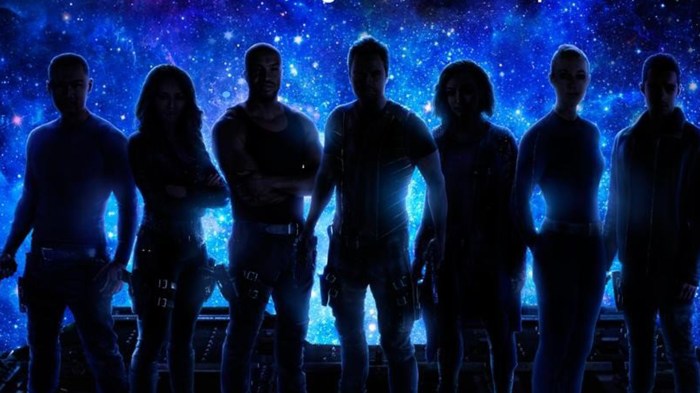 Some time ago I read a blog post by Scott Hanselman called Dark Matter Developers: The Unseen 99%. The idea being that the bulk of the developers are people that:

This resonated with me I’ve seen it on the teams I have worked on and in my experience it holds true for testers just as much with testers as well as developers. There is a minority group that gets involved with testing outside of the direct context of their work hours, if you are reading this you are probably in that minority. The rest, they are the Dark Matter Testers…

Scott attributes the cause of this phenomenon to the ever-increasing pace of change in the development world. That churn, that framework fatigue is alienating to many. As soon as you get up to speed on the latest and greatest it’s old news and there’s something new and shiny being raved about, so why bother?

That makes a lot of sense in the development world, but for most testers technology is secondary to functionality. We feel the pressure of rapid technology change, but we aren’t usually fighting in the trenches like our dev counterparts. The struggle for testers has been defining testing, justifying testing, defending testing. These issues are repeatedly hashed out in some form or other online, it’s tiresome but it’s a reflection of our industry.

Testing is a transitory role for many people, not saying there aren’t dedicated and experienced testers but most people don’t grow up hoping to be a tester or retire as a tester. Couple that with the fact there isn’t a common core education or set of practices for testing and expectations of testers vary wildly from company to company or even geographically and you start to see it’s not surprising you don’t only see a fraction of testers engaging in the community. Even if they were to venture in it can be intimidating because of cacophony of differing opinions.

Point is, we need to find a balance between those of us online yelling and tweeting and pushing towards the Next Big Thing and those that are unseen and patient and focused on the business problem at hand.

While that is dev centric, Scott’s sentiment is just as true for testers. Maybe our issue isn’t pushing the next big thing, but there are definitely passionate debates about definitions, certifications, etc. that maybe the dark matter tester wouldn’t really understand…

The irony is neither side really understands the other. The Dark Matter Testers wonder why you are so eager to spend your free time working or where you find the time.

To those of use reaching out and engaging with other testers, we see all the opportunities to share ideas, learn and support each other and want to share that with others.

The Dark Matter Developer will never read this blog post because they are getting work done using tech from ten years ago and that’s totally OK. I know they are there and I will to support them in their work.

There’s many a conference talk, blog post and tweet about drawing these dark matter testers into the community to get them involved. Sometimes it’s good-natured, but it easily drifts into a class distinction like the community needs to rescue these testers. Draw them into the fold for their own sake.

Proselytizing about engaging in the community feels good, in so many ways that engagement can make you better at your job so it’s only natural to want to share it. The thing is that isn’t the only route to churning out good work, not engaging outside of work hours doesn’t make a bad tester nor does getting involved mean you are a good tester.

I like working with people not just passionate about their work, but passionate about their craft. In my experience that passion has a tendency to creep outside the confines of the office and work hours. That said some of the best testers I have worked with aren’t chasing that passion, they have solid skills and bring a lot to their teams, but they aren’t really interested in tweeting about testing or blogging and like Scott said that’s OK and I support them.

So what do we do?

We bring that knowledge in. How and why you learned something isn’t that important, focus on sharing what you learned and showcasing the impact it has had on your performance and possibly your organization. If people get curious where all your insight and information is coming from that is your time to plant a passion seed and share your resources.

If what you are doing is working, it’s only natural that people will get curious. Once there is some healthy curiosity consider talking to your organization about incentivizing or sponsoring opportunities for community engagement.