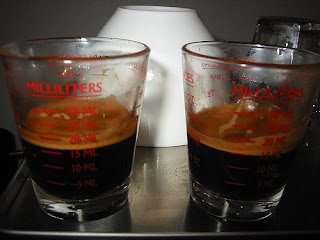 This month’s Lean Coffee was hosted by Cambridge Consultants. Here’s some brief, aggregated comments on topics covered by the group I was in.

What is your biggest problem right now? How are you addressing it?

How do you get developers to be open about bugs?

Ways to convince others that testing is adding value