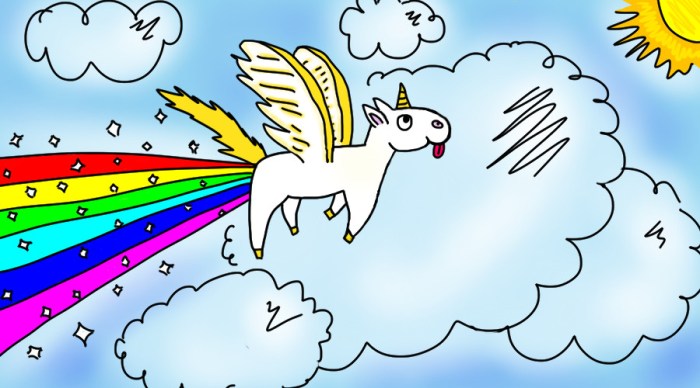 You may hear the term Technical Tester thrown around more and more these days. You may even hear how there is shortage of candidates for those types of roles. The technical tester sounds like a mythical creature, some hybrid between a developer and a tester.

I’m all for testers learning new skills and contributing to their teams and learning to at least not be intimidated by code can be very beneficial. I’ve even blogged about it’s benefits… Despite all that, there are some fundamental issues with chasing these magical ponies.

You know what would make you a better tester? Be a developer…

The software industry values developers, end of story. The other roles exist in one form or another to either support/enable them or mitigate their potential shortcomings. The closer to that development core the more value you possess. Similarly the more understood your role is by development the easier it is to demonstrate value.

Many early test teams were completely segregated from their development teams. We all know the adversarial of relationship that this created between testers and developers. So testers are now playing catch up. We have the opportunity to show our value now that we are increasingly more tightly integrated with development teams but it’s almost on an individual scale. One developer, one company at a time.

To bridge that gap we have companies seeking technical testers. It means they aren’t quite comfortable adopting a dedicated testing role wholesale, instead they are choosing to have a test ambassador that speaks their preferred language and values.

So is a technical tester a tester first or developer first? Do want them to write automation code or just to be comfortable looking at pull requests to inform the testing they will be executing manually? We are painting with some pretty broad brush strokes with this categorization.

Regardless of where on the skill spectrum the technical tester falls they will be unfairly branded by both ends as an outsider. Are you a failed developer, seeking solace in the testing ranks? Are you trying to worm your way into the dev team through QA? If you can write good code why are you stuck in testing? You can’t be that good if you had to be a tester first…

It’s not like if you didn’t have the chops you couldn’t overcome that bias, but why bother? It’s not like the career path for testers is laid with gold. You have to be passionate enough about testing and development to essentially make that your specialty. Otherwise it’s an intermediate role where people pass through on their way to other roles.

Would you apply for a job with a title like that? It sounds a lot like unskilled labor. Have you seen the people that describe themselves as non-technical actually try to use technology? What they actually mean is that they are technology averse. This type of person would have panic attacks every day if they had to not just begrudgingly use but investigate and try to understand software. Granted many testers enter this field with little explicit testing experience, it doesn’t mean what they will do on the job is not technical. Just because it’s not code doesn’t mean it’s not technical.

For whatever reason to many it’s not, they just can’t see the value there. There is so much baggage and negativity associated with dedicated test teams that the only way to make testers acceptable is to imbue them with mystical powers to overcome the history. It’s not that the powers are bad, it’s just a shame that the industry can’t accept that there is value to dedicated testers and that code can’t solve all problems.