Your Testing is a Joke 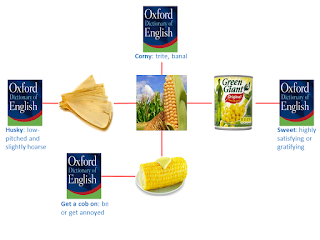 My second eBook has just been released! It’s called Your Testing is a Joke and it’s a slight edit of the piece that won the Best Paper prize at EuroSTAR 2015. Here’s the blurb:

Edward de Bono, in his Lateral Thinking books, makes a strong connection between humour and creativity. Creativity is key to testing, but jokes? Well, the punchline for a joke could be a violation of some expectation, the exposure of some ambiguity, an observation that no one else has made, or just making a surprising connection. Jokes can make you think and then laugh. But they don’t always work. Does that sound familiar?

This eBook takes a genuine joke-making process and deconstructs it to make comparisons between aspects of joking and concepts from testing such as the difference between a fault and a failure, oracles, heuristics, factoring, modelling testing as the exploration of a space of possibilities, stopping strategies, bug advocacy and the possibility that a bug, today, in this context might not be one tomorrow or in another.

It goes on to wonder about the generality of the observations and what the value of them might be before suggesting ways in which joking can provide useful practice for testing skills.

There are some jokes in the eBook, of course. And also an explanation of why any groaning they provoke is a good sign…

And in case you’re wondering, my first eBook was called My Software Under Test and Other Animals. It’s got some groanworthy moments too.