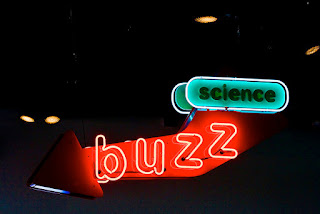 Testing can take a lot of inspiration from the sciences and the scientific method and I’ve blogged about some concepts that I think cross over in the past. Here’s a few examples:

The science around policy – and the policy around science – is particularly interesting because it mirrors in useful respects the relationship between a tester and a stakeholder. In What makes an academic paper useful for health policy? Christopher Witty looks at ways that scientists can better serve policy makers and  much of what he’s saying is also relevant to testers who want to do their best to:
Which is all testers, I hope.
Image: https://flic.kr/p/pC9Xe