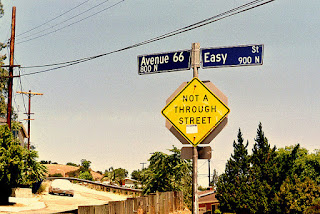 We’ve been building software for decades. And testing it for pretty much the same length of time. Over the years we’ve built up expertise and methods and approaches and heuristics and skills and theories and practices and communities and schools and courses and accreditations and conferences and blogs and, well, all the kinds of things you associate with a profession.

So why isn’t testing easier?

Tongue somewhat in cheek, I’ve asked this question of other testers on several occasions recently, including at both the EuroSTAR 2015 and Cambridge Lean Coffees. Here’s a selection of answers I received:

Interestingly, although expecting it, I didn’t get asked questions like these:

Let’s think about each of those briefly.

“Easier” might refer or apply to any number of things. Here’s just a few:

Testing is a movable feast. Here’s a handful of things that might be relevant:

Should testing be easier than other problem-resolution activities that depend on people?

Perhaps it’s only me that finds testing difficult?

And I find that delightful: if that went away, I’d want (my) testing to be something else. But what about you?
Image: https://flic.kr/p/5d1b6i