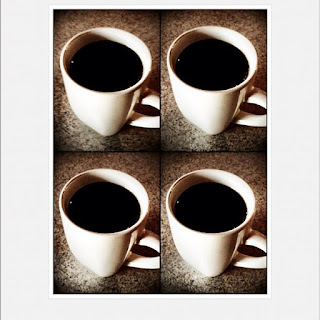 Yesterday’s Lean Coffee was hosted by Jagex.  Here’s a brief note on the topics that made it to discussion in the group that I was in.

Why go to a testing conference?

How do you know which automated tests to remove?

EDIT: Karo has written about the group she was in too.