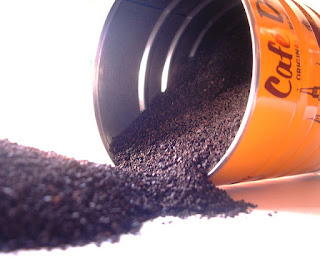 Yesterday’s Cambridge Lean Coffee was hosted by Chris George at Cambridge Consultants. Here’s a brief note on the topics that made it to discussion in the group I was in.

Can you quantify usability? Do you try?

How to manage bug backlogs alongside sprints?

What makes you laugh when you’re testing?

Should developers be testers?