Why Not a Testing Standard? 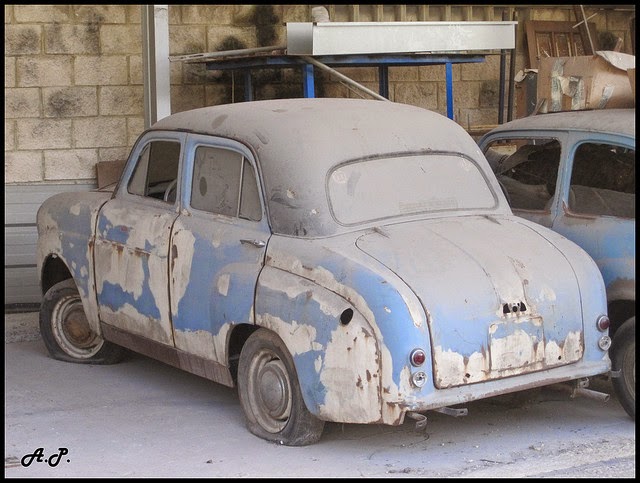 The Cambridge Tester Meetup last night was a discussion on testing standards. Not on the specific question of ISO 29119 (for which see Huib Schoots’ excellent resource) but more generally on the possibility of there being a standard at all. It was structured along the lines of Lean Coffee with thoughts and questions being thrown down on post-its and then grouped together for brief discussion.

I’ve recorded the content of the stickies here with just a little post-hoc editing to remove some duplication or occasionally disambiguate. The titles were just handles to attach stickies to once we had a few in an area and I haven’t tried to rationalise them or rearrange the content.

How Much? or Alternatives

Fear of Being Assessed?

Show Me the Money?

Standards in Other Industries

As you can see there was no shortage of ground to cover but, with only a couple of hours, plenty was necessarily shallow or not dug into at all.

To pull out a handful of  points that I found particularly interesting: we were not shy about asking questions and we were prepared to aim them at ourselves; we bumped into the distinction between certifying product, tester and testing multiple times; we didn’t really explore what we meant by standards, certification and qualification and what the differences between them might be; while the discussion was entered into with an open mind (which was the remit) there were sometimes implicit assumptions about what a standard must entail (inflexibility; lots of documentation etc) which were mostly negative and where positives were proposed they tended to be viewed more as possibilities.