The Rule of Three and Me 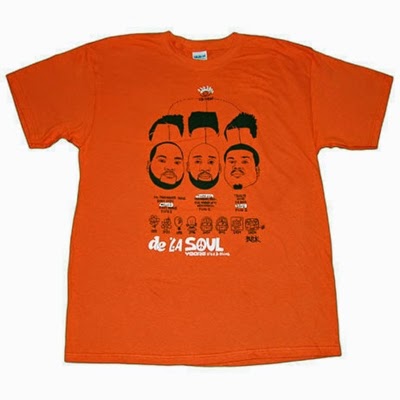 You can find Weinberg’s famous Rule of Three in a variety of formulations. Here’s a couple that showed up when I went looking just now (1, 2):

If you can’t think of at least three things that might be wrong with your understanding of the problem, you don’t understand the problem.

If I can’t think of at least three different interpretations of what I received, I haven’t thought enough about what it might mean.

At work I challenge myself to come up with ideas in threes and, to keep that facility oiled, when I’m not testing I challenge myself to turn the crap joke I’ve just thought of into a triad.
By providing constraints on the problem I find the intellectual joking challenge usefully similar to the intellectual testing challenge. Here’s an example from last week where, after I happened onto the first one, I constrained the structure of the others to be the same and restricted the subject matter to animals:
As an additional motivational aid I’ve taken to punting the gags onto Twitter. You can see some of them here … but remember: I never said they were good.
Image: De La Soul