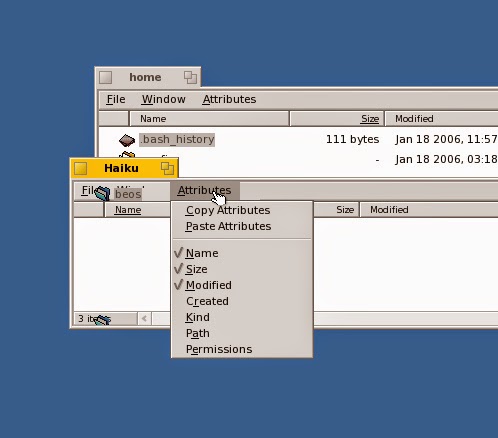 Early yesterday morning I was setting up a bunch of scripts to run a bunch of requests against a bunch of servers in a bunch of permutations over the course of a few days.

Bitter experience has taught me that this kind of thing rarely works right the first time so if I can, I find a way to start with a small version of the setup.  Here, that meant choosing a sensible subset of the requests, letting things run for a few minutes, keeping an eye on progress (files created in the right place, servers generating the kind of messages, execution times reasonable, CPU load and number of processes in the right ballpark and so on) and then inspecting logs at the end.

As I worked the bugs out of the configuration I had a little time to kill on each iteration. But what to do?

I’d stumbled across a couple of haiku I’d enjoyed just the day before and I’d been pondering something Chris George had said about factory testers during Cambridge Lean Coffee last week. So, a mission: one haiku per execution, each execution, on the topic of not-testing. Here’s the results:

You like to say that
Testing is breaking software
Is that all? Really?

When presented with
Something to test, first thought is
“Who will tell me how?”

Following the script
Gaily sailing past issues
“Hey, not in my scope”

Some boundary value
Submitting the empty string
Time for a cuppa?