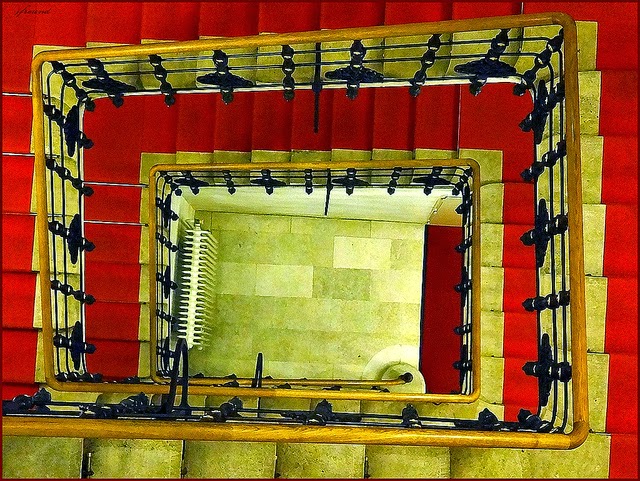 So the other day I bleeted about how I like to write to help me collect my thoughts and how that feels like a dialogue through the page.

Somewhat ironically, you might think, I hadn’t intended that action to be more than jotting down the realisation I’d just had.  But, of course, as soon as it was out there I began to challenge it, and by proxy myself.

And so I write and right until my thought is wrought.
Image: https://flic.kr/p/aNMhL4