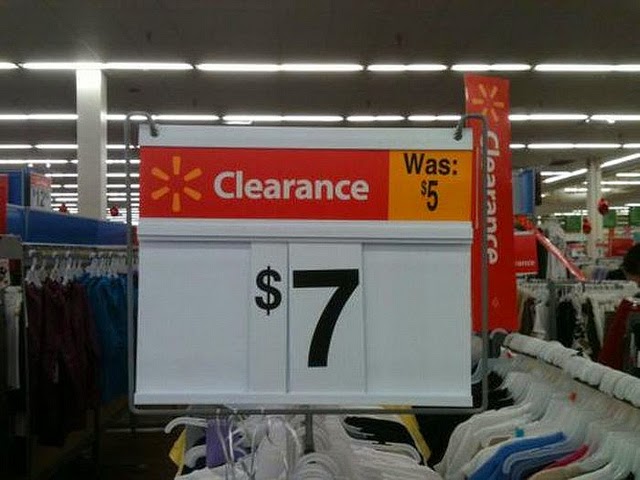 His workshop started with some improv games based on the work of Keith Johnstone  which, by exposing our awkwardness, showed us that we were conditioned to behave in certain ways, that we have patterns of operation. As testers we want to be free to think, investigate, explore, perform.

A second round of exercises had us giving and receiving imaginary presents to illustrate the notions of offers and blocking. Here, one person creates a context for the other (the offer) which can be accepted or rejected, but both parties must be aware of the ways in which they might constrain that context (the block).

For example, I might mime the shape of something to pass to my partner and then, as their hands reach for it, change the shape. This constitutes a block – I am not collaborating as fully as I might. Blocks come in many varieties; the receiver may block by not accepting the gift or refuting some aspect of the context.

We formed small groups assigned to apply the notion of an offer – with no suggestion about the ways in which we might do it – to testing a task management application. Here’s just a few of the thoughts I noted down, pretty much raw out of my notes:

I’ve only recently linked improv and testing (and I’m quite late to that party) but just recasting my interaction with the software as a sequence of offers and blocks last night generated tons of ideas and a new tool to consider deploying on a very familiar problem.

That possibility of a different perspective, a new view, a cleaner vision is incredibly exciting, but until I’ve used the tool some more, built and broken something with it, uncovered some of its foibles and fortes and put some sweat into its handles, I won’t know whether it’s a microscope, telescope, a prism, a mirror, a window, rose-tinted spectacles or a blindfold.
Image: https://flic.kr/p/aGhYRT