I’m sitting in my living room on a Sunday evening. A little over a week ago I returned from Agile Testing Days in Potsdam, Germany. Last Sunday, someone flipped a switch and piles of snow came piling down from the sky. 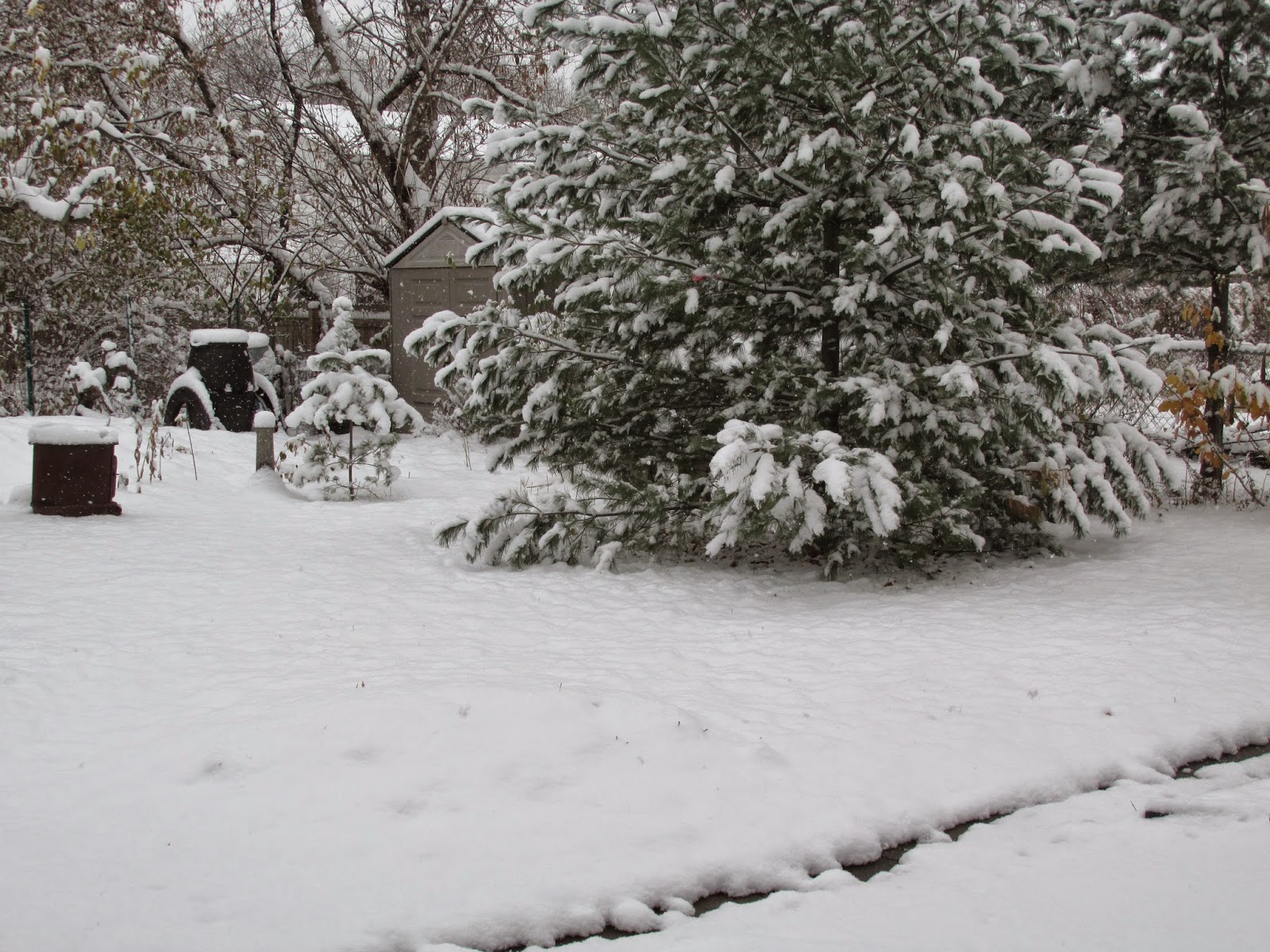 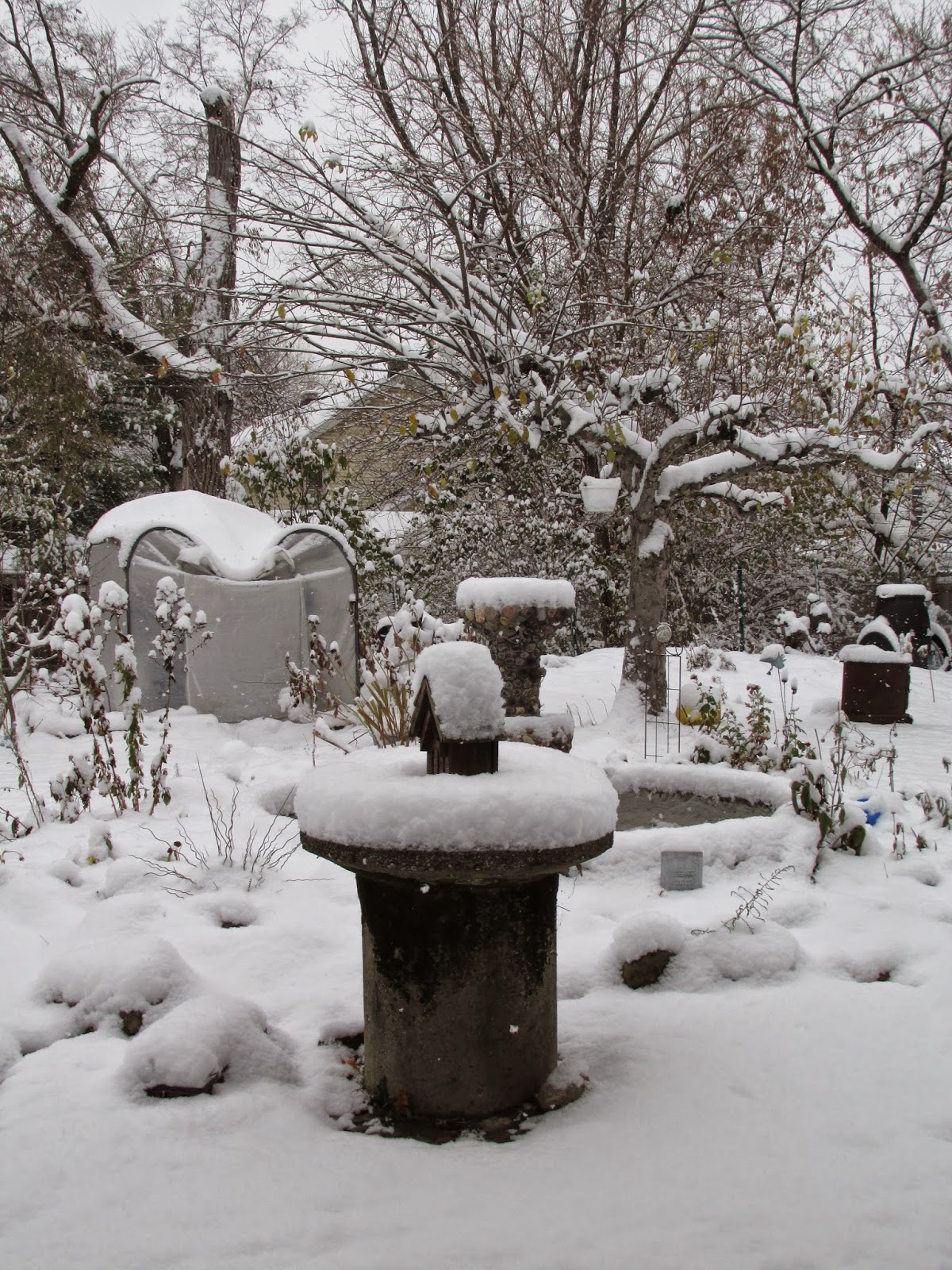 Tuesday, that same person opened up all the channels and we ended up buried. 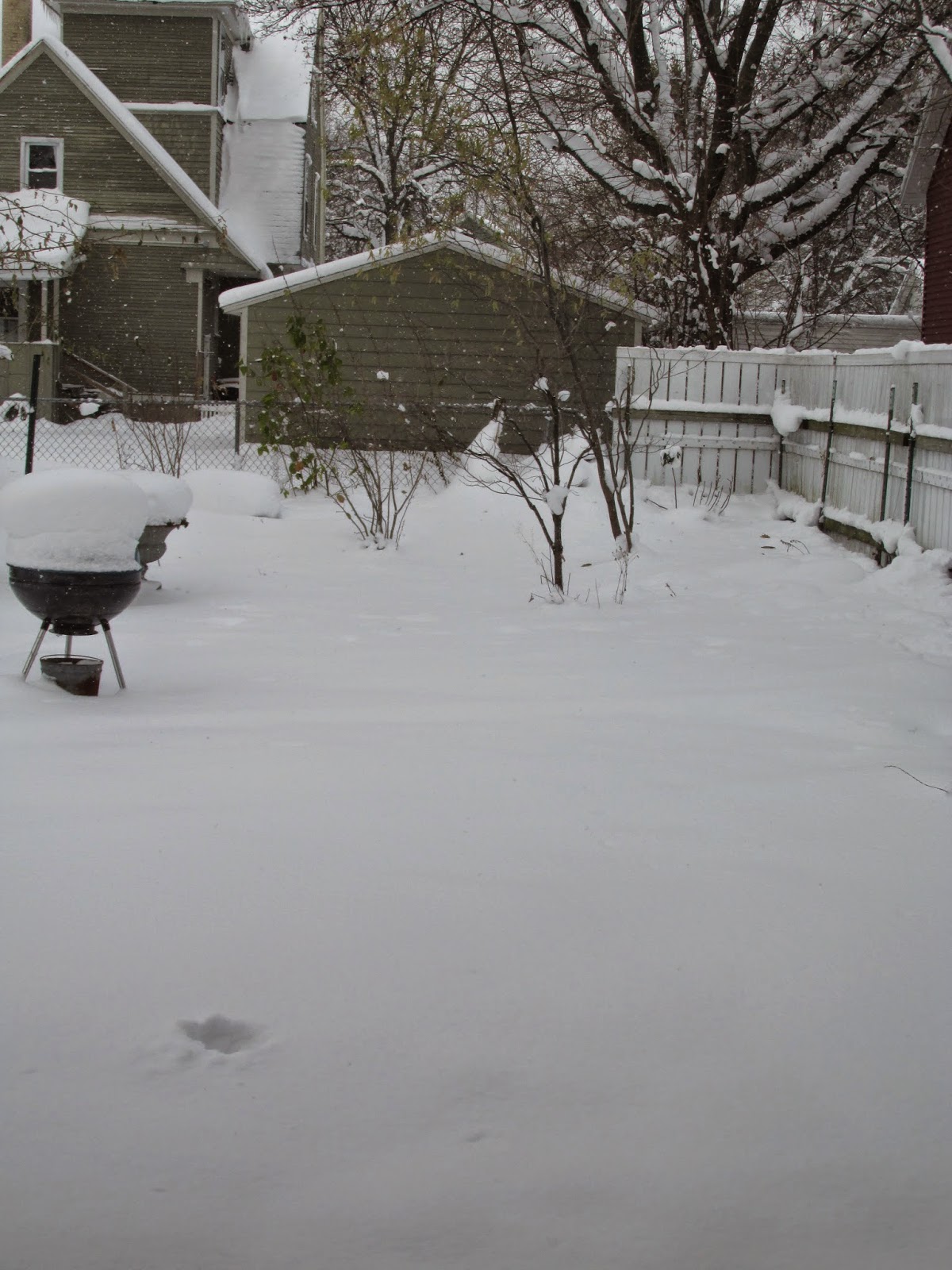 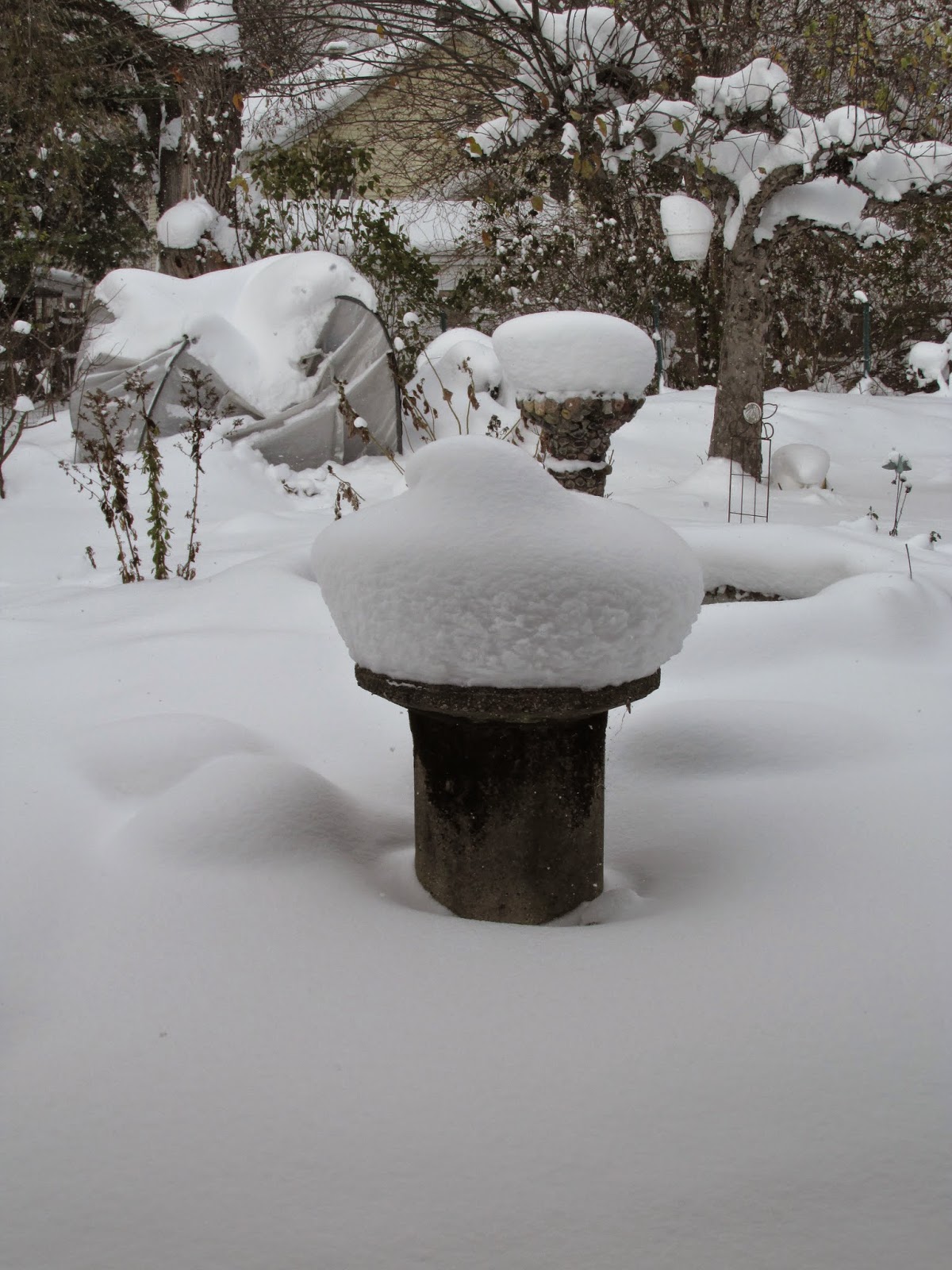 Yesterday it warmed up – like a bunch. We are now at “expected average temperatures” for November.  Between the rain last night and today, the snow is gone.  Not just gone but long gone.  Well – except for the piles from the snow plows shoving it out of the street.

Instead, I have been thinking about conversations around the office. One of them was “So, did you get to Lean Coffee? You always talk about how cool it is…” Well, I must admit I did not.  Not once in Germany did I get into the official meeting place with a coffee and chat with people in typical “lean coffee” mode (time-box discussion around dot-voted topics put forward.)

And I missed every single one.  Sheesh.

I did TRY! Three days I was up early, showered, shaved and dressed and down for breakfast. And three days something got in the way. Conversation.

One morning it was conversation with Matt Heusser and Meike Mertsch and … OK, there was a rotating list of people in and out. I don’t remember everyone who was there. Another time it was a veritable who’s-who. Including Bob Marshall (@flowchainsensei).

My conversation with Bob that day was short. He headed out to Lean Coffee – other people allowed me to be dragged into more conversation.

The third day was amazing. I had several minutes with Bob – and no one around. (That actually is kind of a rare thing at a breakfast place in a nearly sold-out conference center.)

The conversation made me think of several things – and bits come back from time to time.

Easy, right? Except, there is a problem with some people’s approach. The question is, an you converse and share ideas in a way that allows your meaning to be clear with the other person, without causing offense.

OK, to be fair, that was not the conversation – that was one of the things I’ve been thinking about since. The way we frame ideas and thoughts and how we present them may make perfect sense to us, and leave others utterly clueless.

When people talk about “communication” much of the time they mean “how to say stuff.” Except that is a “push” function – Communication is a “pull” function – what does the other person actually receive from what we are trying to deliver?

Can we deliver what people need, in a way they need it, in such a way that they can receive it? (OK, find Bob’s stuff on going beyond the “Golden Rule.” The thing where we don’t treat others as we wish to be treated, but as they wish to be treated.)

Can we find a way to share information that will be received – including how we frame the information we present? Can we form the images in our mind in ways that do not form negative images? Can we build positive images to build on?

Can we do things without causing injury or harm? Even to ourselves? Can we build a positive communication style and model that can help make things better?

I’m still thinking on this.