From Mid-Town Manhattan, it's #TestRetreatNYC 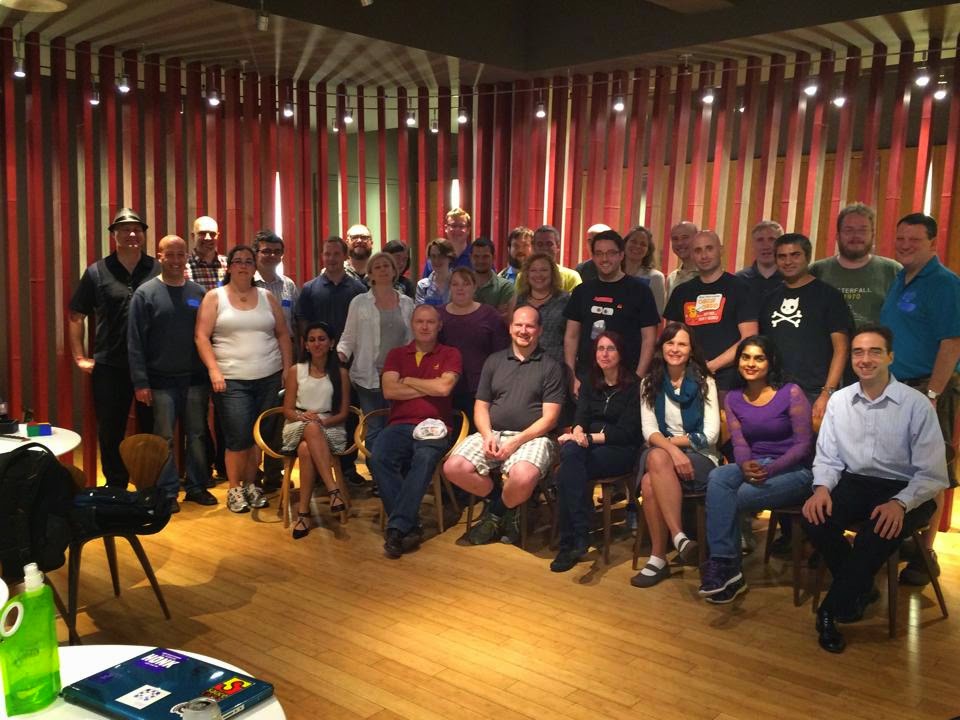 – What is the purpose of a test team lead?
– What is it for?
What makes it different than being a test manager?

I encourage every tester that admires craftsmanship, skill, and thinking make it a point to come to these now annual events (this is the third of these, so I think it’s safe to say that it’s a thing now 😉 ). Once again, thanks Matt (Heusser) and Matt (Barcomb) for organizing what has becoming my favorite Open Space event. May there be many more.