I am a Tester 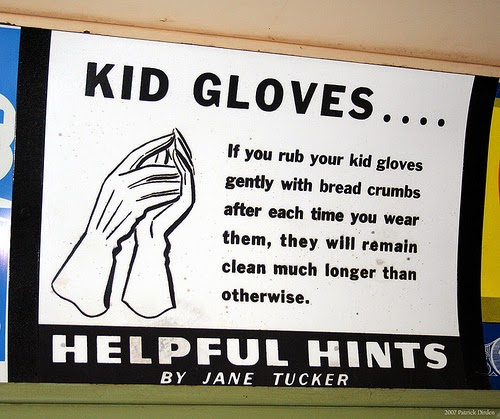 I’m wary of drawing parallels between managing and parenting, of analogising my team with my children (in a forum that I know some of them read, at least) but I find the proposition in “Helping” Versus “Being a Helper”: Invoking the Self to Increase Helping in Young Children very appealing. Essentially it suggests that subtle differences in language used to describe behaviour can have an effect on observed behaviour.

In the paper, the authors run experiments where they ask children to “be a helper” or “to help” and find that the former results in significantly more helpful actions. Even when the children are doing something else that they regard as enjoyable, they’re more likely to stop it and help if they were asked to be a helper.

There’s similar research in adults linking the noun version of a behaviour more strongly to a sense of self than the verb version, both positively and negatively. For instance people are less likely to cheat when asked to “be a cheater” than when asked “to cheat” because (it is hypothesized) the nominal reflects how people (want to) see themselves.

My team are testers. (And my kids could be more helpful.)
Image: https://flic.kr/p/zA4D1