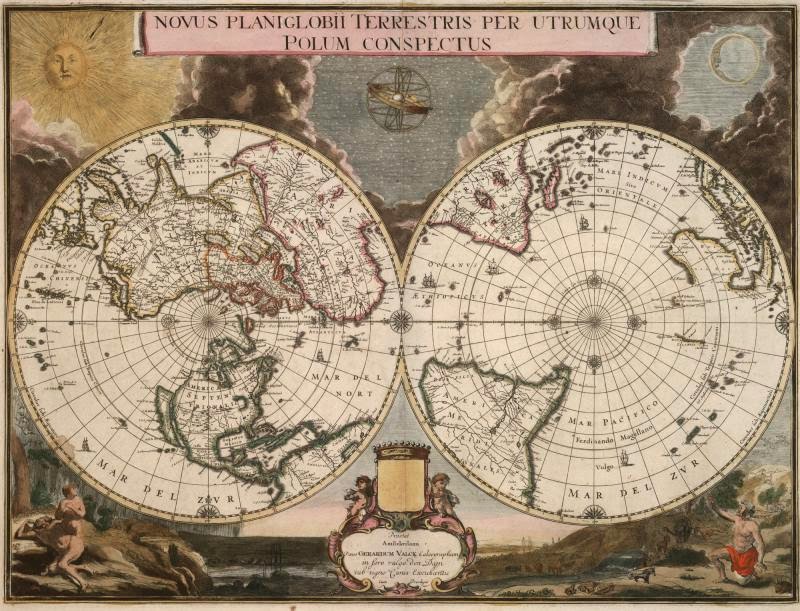 Connections. We spend our time searching for them, stumbling across them, postulating them, making them, questioning them, confirming them, creating them and breaking them. They might be between products, between bits of your product, between people, between the ideas different people have, between different ideas that you have, between what you’ve seen, what you’re seeing and what you might hope or fear seeing next.

I think therefore I am is fine and dandy, M. Descartes, but for testers I wonder if this would be better: If I am not connecting, I am not.

I am. Or, at least, I was when I first thought it and asked myself whether it had any validity. And I guess I’m hoping to connect with you, right now. So let’s say I am. Here’s what happened…

While I was writing No F in Spec a couple of weeks ago I was also finishing up a round of annual appraisals and had recently attended a UK Test Management Forum meeting where I’d been introduced to the term futurespective. It occurred to me that there’s a link between specification, introspection (which I’d been praising and encouraging in appraisal) and futurespective.

Coincidence to have them all drop on me at once but it piqued my interest and so I looked them up to see if they shared a common root. It turns that they’re from two distinct Latin words (to view, to be specific) so there’s no etymological connection, although it doesn’t matter: it spurred an interesting thought, one that I’d never brought out explicitly before; specification as a view of (some aspects of) intended behaviour.

But the process of looking for the connection triggered another thought on the nature of connections themselves. I stored it away for later and wasn’t actively pursuing it when the phase only connect floated into my mind. A phrase that I’d heard but never understood the context of. So I looked it up. Interesting. Later the same day I was browsing Twitter and this tweet from @kinofrost  leapt out of my timeline:

Cross-role, cross-purpose? Connections! Delaney is a comedian whose stock in trade is the one-liner and in the podcast the tweet refers to he deconstructs one, explaining how he starts with a punchline and then looks for related ideas that can be used to build to it, enabling it to be seen only at the reveal. The humour comes from multiple connections being possible at the same time and the listener being forced to switch from one to the other. (In passing he also makes his own connections between the delivery style of comedians and evangelical preachers, hype men, Martin Luther King and Hitler.)

And in turn that reminded me of a forum post I made at the Software Testing Club a couple of years ago where I was asking what testers just do naturally that they think is useful to them as a testing tool. For me, punning is an innate habit and feels intuitively very similar to what Delaney describes: take some concept and run through things that have some kind of relationship to it looking for an ambiguity to exploit.  James Christie noted that he, as a matter of course, “mentally check[s] relationships. Mistakes in newspapers leap out at me, like someone being born in 1940, then a few paragraphs later entering college at the age of 18 in 1957.”

We both picked out habits that build relationships. I wondered whether the vogue for mind maps in testing is a reflection of this more generally? I began to see an analogy between a network of connections and an exploratory search space – which branch to follow? Why? When? I started to think about the value of being exposed to a wide range of inputs in order to enable more connections. I thought about the need to filter connections out to avoid noise; about how repeated bad connections – biases? – can be identified and cast aside. I speculated about testing heuristics and mnemonics as devices that suggest ways in which connections have been made previously in software testing and which could be useful again. And I thought more about how lateral thinking can be valuable in this respect too; with puns there’s no reason for a logical relationship between two concepts to exist as long as the result is a useful one.

And so I started writing it up, to get it straight in my head – which is how it works best for me – and, in the course of doing that I realised I’m connecting with my earlier train of thought but wondering something more general this time: maybe testing isn’t helped by the skill of making connections but instead maybe testing is making connections?

Then as I concluded that round of writing I found I’d connected back to the word archaeology I was doing at the beginning, with a new word I learned looking up my Latin. I’d ended up with an F in conspectus.
Image:  “Novus planiglobii terrestris per utrumque polum conspectus” by http://maps.bpl.org, https://flic.kr/p/gFEjLk