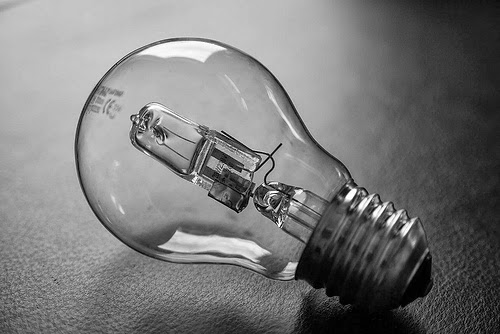 The Dev Manager has just posted another of his next-to-incoherent ramblings[1]. This one exposes a trait of his that I share:

To give a very recent trivial, but valuable to me, example: I use filters aggressively for sorting much of my mail into a hierarchy of folders for batch reading or archiving.  However, there’s a category of mail that I want to sort manually, not least because it forces me to read it. Over time, sub-categorisation within it has become more complex but for now I still see value in preserving it. This means that my manual filtering progressively involves more and more dragging and dropping through hierarchies of folders. This is inefficient and irritating.

In this example it’s no great conceptual leap to think of some kind of analogy between the mail client folder structure and a file system. When I move an email from one folder to another I am performing an operation similar to a file being copied in a file system. So, in a file system, is there a way to reference deep folder structure conveniently? Well, yes, there is: symbolic links, also known as shortcuts, can preserve the structure (which I value) while making “virtual” folders available anywhere (which I want for efficiency).

A quick search for “Thunderbird shortcuts folders” throws up Tabbed Folders, which gives me what I need and an immediate productivity gain. By asking how the analogy domain would resolve the issue, we can expose a solution in the problem domain.

This particular example fits well with the Comparable Products consistency heuristic from HICCUPPS:

We expect the system to be consistent with systems that are in some way comparable. This includes other products in the same product line; competitive products, services, or systems; or products that are not in the same category but which process the same data; or alternative processes or algorithms.

but an analogy can be to anything, software or not, and be useful. I invoke analogy frequently – I might simply ask “what is this like?” or “what are synonyms of the important elements?” – not just when actively testing but also when thinking through all sorts of problems. I find it can help to move a thought on, focus it, or broaden it out, or reject it. It may be a piece of temporary scaffolding to a longer train of thought, or a seed for lateral reasoning.

Even so, despite the value that the example analogy gives, many aspects of the two systems are not analogous at all. For instance, I am unlikely to want to my mailer to have the kinds of complex read/write/execute permission permutations that most file systems do. Like other kinds of heuristics, analogies are usually incomplete and it’s important to bear that in mind.
Image: http://flic.kr/p/faSDwS

1. That’s just a joke; it’s actually completely incoherent. No but, really, we do get on well although the last time I saw his wife, her opening conversational gambit was “How’s your shit blog going?”