Here are some of my key takeaways from the Meetup (both from the ER itself and the discussion part).

Combinatorial Testing is a key part of Mobile App Testing.

Morris said this is due to the fact that many platforms are complementary with various operating systems. It was also interesting to hear how you have to maintain your support of older versions of software while making sure you’re ready for the latest release of a new version (Especially since a lot of people will switch to the latest version is a relatively short space of time).

20 is a great number for a discussion-based Meetup

I found it was big enough so that you had a lot of differing opinions on the table. But small enough so that everyone was constantly engaged in the conversation. The fact it was facilitated, would’ve also helped enable this. (For more information on the format of this Meetup, go here)

The idea of ‘try before you buy’ when hiring

During the discussion, the idea of ‘try before you buy’ was brought up. In Testing, that would mean you give a potential candidate a piece of software and ask them to test it. In the process, you would pay them for each bug found and/or time spent on testing the piece of software.

I’ve remember remember about this sort of thing in LinkedIn, but have never actually come across it in ‘real-life’. Turns out, this is how Morris landed his current role.

Photos from Our Meetup 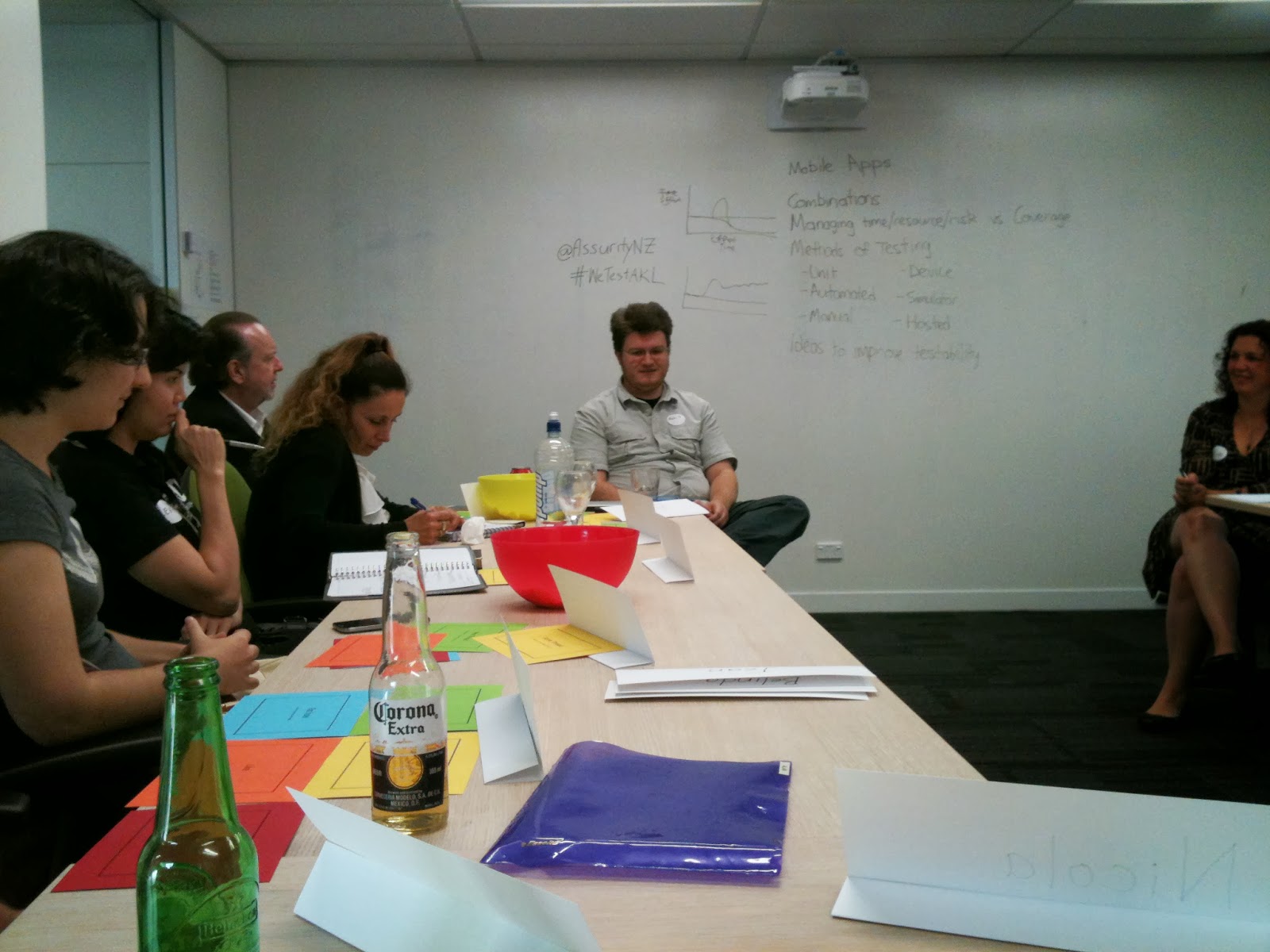 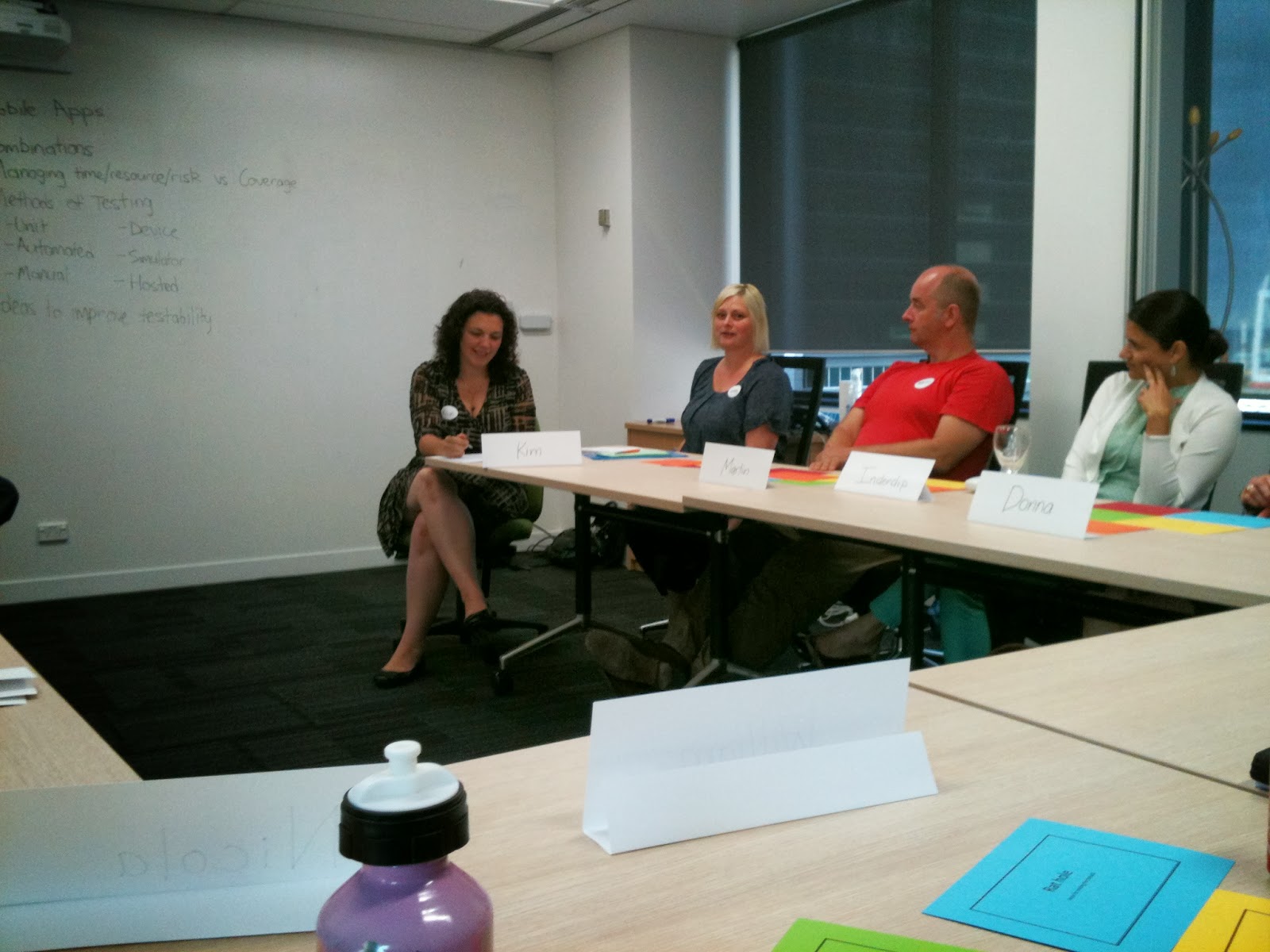 Thank you to Assurity for sponsoring WeTest Auckland