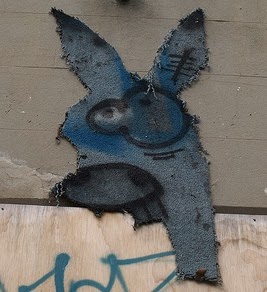 Recently a couple of my colleagues have asked me to comment on process that they’re setting up. As usual, the problem was less what to suggest and more what to keep back to avoid the well-intentioned but often understandably poorly-received feedback carpet bomb (FCB).

Fortunately, in the blogosphere you can’t hear your readers scream, so here’s an FCB of heuristics and aides-memoire that I use when setting up processes, guidelines, checklists and the like. They’re most appropriate when intended to be used on projects with multiple people, probably across teams, to manage collaboration on something that is considered valuable by a person or people who matter.

There are usually a handful of roles:

Some of the same people might be in more than one role at various times. For simplicity, I’ll assume we’re taking the role of the owner/manager here and when I say process read it as communal instructions of some kind. And, yes, this is mostly based on hard-won experience.

Too much information? Could I distill all that mess into some kind of compact advice weapon that’s more direct than the full FCB? Sure, here’s what I like to refer to as an acronym-based surgical strike (ASS):

With thanks to the Dev Manager for suggestions and comment (delivered only after I’d formatted the draft in his approved tool’s esoteric format, submitted a change request ticket and had it verbally approved by his line manager – written approval to follow by fax).
Image: http://flic.kr/p/6P4iAJ