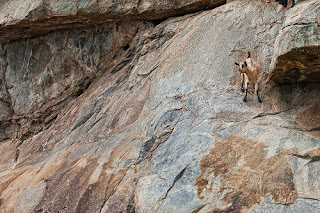 I have seen the look in a colleague’s eye: “blah blah tester bleating on again”. I have read a series of very short blog posts by Michael Bolton. Between a blog and a tweet. Blog. Tweet. Blog/tweet. Blogtweet. Bleet. Bleet? Bleet!

I have a dream of testers blurting bleets with a tool called Blitter (or is Bitter better?) in, ooh, just 512 characters. I have a feeling that it wasn’t implemented in this iteration.

I see DIY bleets in blogs instead! I say: Testers, let’s bleet!