Adventures in Context: What Can A Water Bill Tell Us? 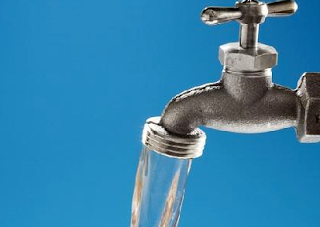