The Software Testing Club recently put out an eBook called “99 Things You Can Do to Become a Better Tester“. Some of them are really general and vague. Some of them are remarkably specific.
My goal for the next few weeks is to take the “99 Things” book and see if I can put my own personal spin on each of them, and make a personal workshop out of each of the suggestions. 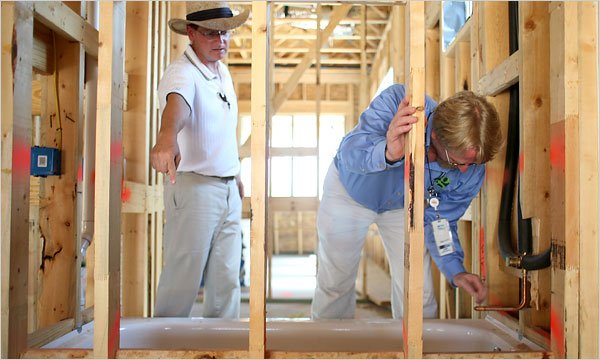