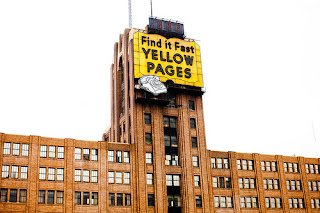 I, ahem, happened to type null into Google Maps the other day and was a little surprised to see this: 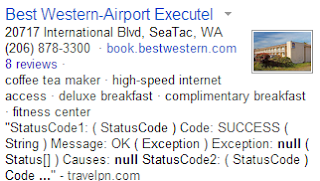 I wondered whether the same guff was present in the main Google search index. It wasn’t:

There’s this mental image I sometimes have: I’m exploring the product by running my fingers over it gently. Just the lightest of touches. Nothing that should cause any stress. In fact, I might hardly be using it for any real work at all. It’s not testing yet really; not even sympathetic testing although you might call it pathetic testing because of itself it’s unlikely to find issues.

But it can get you a starting point.

Perhaps I’ll find an ever so slightly raised edge on its smooth surface. It could be an artefact of manufacturing and so entirely expected or it could be an example of poor finishing on a join, it could be due to faulty materials, it could be a run in the paint that coats the product. It could be something – anything, almost – else.

I might move from fingertips to fingernails and convince myself that even if  a ridge is expected, it’s a sign of lack of quality that our users will notice and, at this price point, are likely to baulk at. As I scratch away, still not trying too hard, a flake of paint might come off and expose the fact that the line I can feel on the surface corresponds to a hairline crack beneath.

This could still be acceptable in production but I’m starting to get more interested now so I’ll dig into my toolbox and pick out something like a palette knife to see if I can extend this into something more obviously undesirable. A few minutes of idly waggling the knife pass and, as I work at it, the crack’ll widen into a cranny and with the judicious application of my jemmy the product is cleft.

At which point I have to stand back – plus cuppa, obviously – and think about what I’ve done. I definitely shouldn’t be able to see the product’s guts spilled out across my workbench. But likely no user would ever take the route I took to this evisceration (although if you’ve worked in tech support …) so now I’ve got to work out what kind of issue I’ve found and what to do next.

The search results at the top are an intriguing tiny crevice:  it’s kind of interesting that there seems to be more than one index – or maybe even engine – for the two services. A few more searches suggest that the Maps one is more likely to contain error data. But Google’s not my product and I had real work to do so I shared the observation with my team and we poked at it for a couple of minutes – finding that search history appears to be another factor – before letting our fingers walk onto the next thing.
Image: http://flic.kr/p/9ZEpss