Michael Larsen retired from a career as a rock and roll singer to pursue software testing full time at Cisco Systems in 1992. Larsen has worked for/with a broad array of technologies and industries including virtual machine software, capacitance touch devices, video game development and distributed database and web applications.

For the better part of his career spanning 18 years, Larsen has found himself in the role of being the “Army of One” or “The Lone Tester” more often than not. This unique view point, along with ideas and advocacy regarding continuous education and learning/re-learning for testers, is frequently the grist of the mill for TESTHEAD 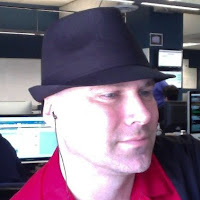