I ask myself this so that I can try and explore how I would go about promoting Testing as a Profession.
To see how this came about, go here
Now, I have a theory and I do think it’s fairly plausible so bear with me 🙂
You know despite the fact a lot of people seem to end up in careers that are not only unrelated to their education (whether that be teritary, polytech etc), I also think a lot of people end up doing something 40 hours a week- that they had not heard of as a career in high school. Or scratch that- even university!
Therefore, I propose a national Software Testing Competition for high school students and a separate competition for those in Tertiary study.
In New Zealand there are similar competitions for Maths, English, Science, Economics and Debating (sponsored by a law firm)- so why not do the same with testing? It’d be a great way to get the word out there of software testing existing as a career and to get young people interested in exploring this possible career path.

So to focus on a specific example: The Monetary Policy Challenge. This is an Economics competition aimed at high school students. The long and short of it is that it is organised by the Reserve Bank of New Zealand (New Zealand’s central bank) and participants need to come up with an Official Cash Rate then justify it. (BTW the Official Cash Rate is like the interest rate at which the central bank lends money to the other banks- i.e. OCR goes up, interest rates go up –> mortgages are more expensive, saving is encouraged etc etc).

Anywho. Enough of that. I don’t want to lose you just yet. Let’s get straight into it shall we!

So what I’m going to do is outline, in bullet points, what this competition would involve, and then draw attention to some possible benefits that could be reaped from such an idea. 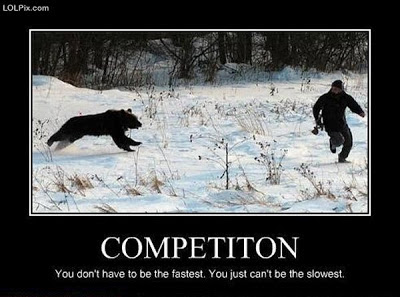 Here’s a Bullet Point format of what it would involve: