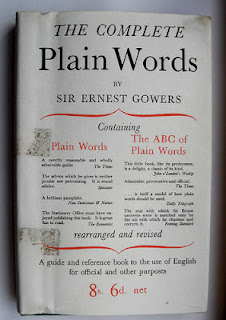 A good report is knowledge shared clearly, correctly, comprehensively, consistently and concisely. As testers, we spend a lot of our time dealing with reports that lack some or all of those and it should be important to us professionally, and also in our selfish interests, to maximise the signal/noise ratio of our own writing.

But it’s easy to forget to think about it and even when reviewing reports before submission it’s easy to not notice issues, given the full context of the situation is usually uppermost in the mind at the time. Here’s a few of the common traps I’ve fallen (and fall) into:

Split out the extra material:

* Open the whotsit builder [A]
* Press the OK button

Label them clearly instead.

Precisely is nicely. Loose is less use.
Image: http://flic.kr/p/6d3oYk