Andrii Dzynia sent me this report from the third Ukrainian Testing Dojo. This is the English language report for this Russian original. I still think they are doing awesome stuff over there in the Ucraine.

Some of the participants were there third time already. Means they like it and want more 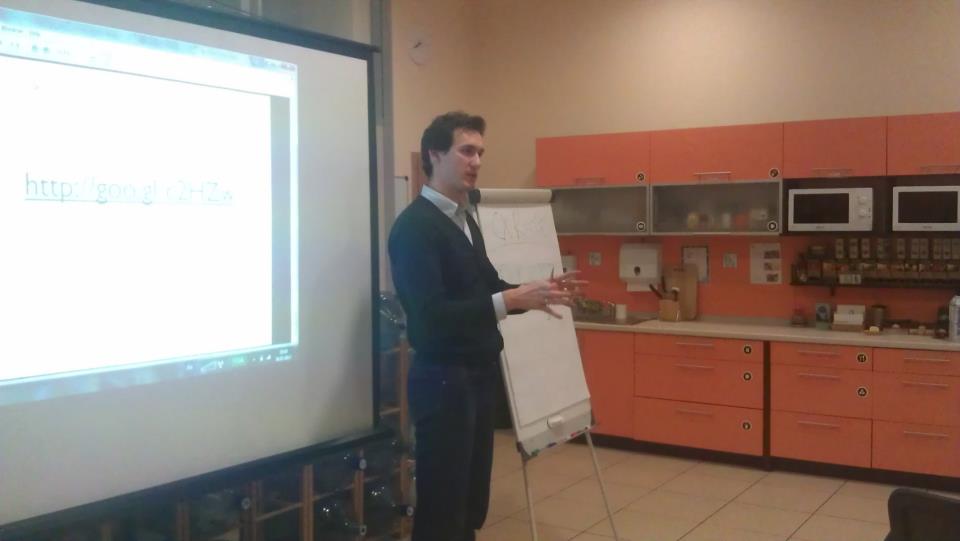 The goal of the event was to test Android application – CxRate. One of the founders of the application Alex Filatov visited us to present this app and help guys with questions and potential issues.

We spent first session for touring over the app to understand it’s purpose and features. All the participants were working in small groups that helped then to collaborate better.

When 25 minutes passed we started our first Debrief. Using PROOF mnemonic (Past, Results, Obstacles, Outlooks, Feelings) each team gave short feedback about stuff they did and which areas left to be tested. 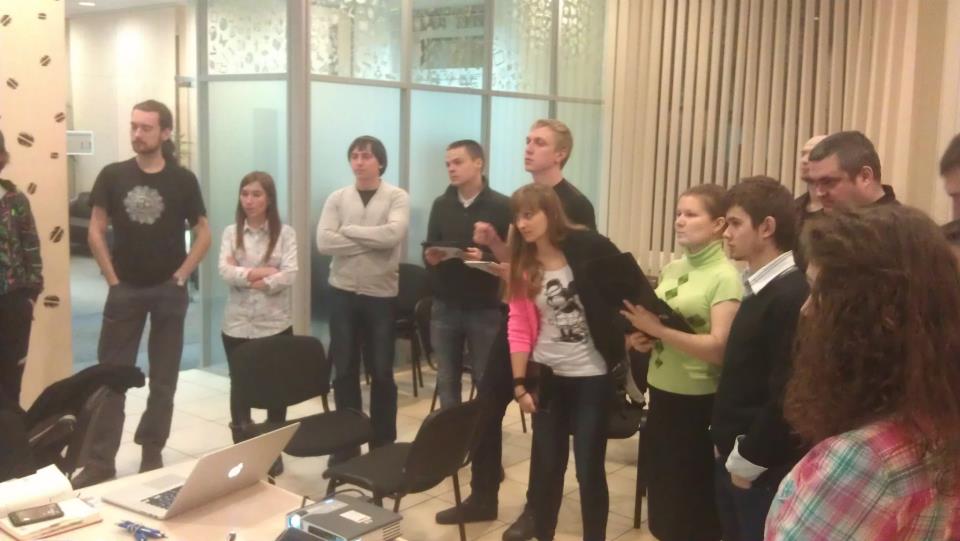 One of the team prepared Functional Map that we shared on the screen for all audience. 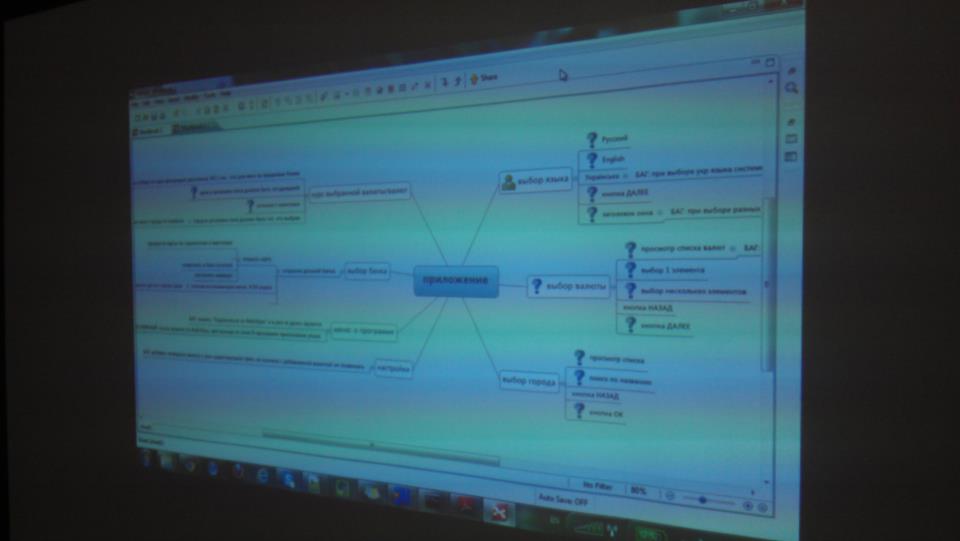 Seconds session was much more intensive. Next 25 minutes testers was strongly focused on bug-hunting process to find as much bugs as possible. Alex(app developer) helped a lot with all the questions that occurred from the guys. 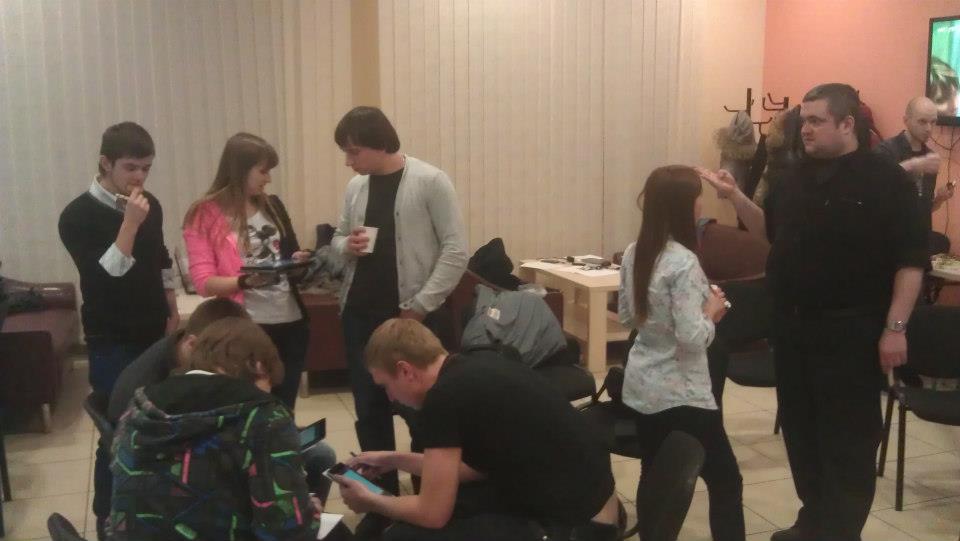 After next 25 minutes and one more Debrief I’ve made small presentation to the testers/reporters about mnemonic for mobile testing called “I sliced up fun” by John Kohl. It gave more ideas that can be tested in the app.

Third session was the latest and was focused mostly on preparing useful and readable report. Each team sent their report to the developer with the bugs list and suggestions. Alex said they have to postpone the release for two week to fix all those issues. But the product definitely will be higher quality it was before!

At the end we did small feedback session to talk about Testing Dojo in general. Participants gave many interesting suggestions and ideas how it can be improved. 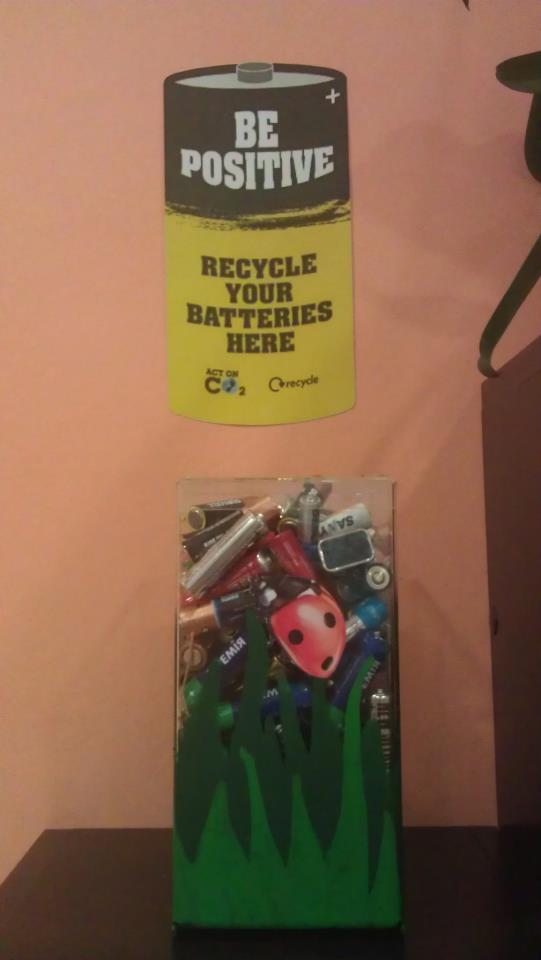