Lancet Then Lance It 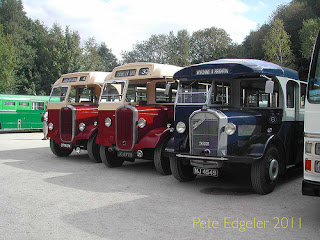 Short arms and deep pockets, that’s me. Not that I’m a total skinflint (although I’ll admit to thrifty) but I do like to try to get good value out everything that I do. Sometimes this can be planned and sometimes I get it by exploiting existing resource. With test automation, one way to get value is to write code that can do double duty – as a surgical tool, crafting data and scenarios for those very specific checks, and by simply multiplying it up, as a long stick to whack the application with.

For example, I might think about writing test code to run these ways, as a second-order priority:

In search of even greater value, it can be interesting just to run existing tests in parallel without even considering whether they’re suitable. While you’ll probably encounter test failures due to interference, you might well find gross errors in the application due to load, or bad validation of the bad test data, broken requests and so on. Likewise, leaving some tests running in an infinite loop can help to provoke memory or disk space issues. If you go down these routes, as complete logging as possible will help post hoc diagnosis of the issues that you find.
Image: http://flic.kr/p/9agAJm