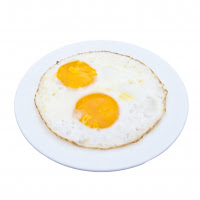 The concept of test doubles is well-established in unit testing with mocking probably the most familiar. The idea is that you fake enough of an API to permit unit tests to run against it. You can control the way that the mock API responds, tailor your test coverage and avoid external executables, dependencies on other code and so on to run your tests.

It can be useful to use similar concepts at the component level too. For example: