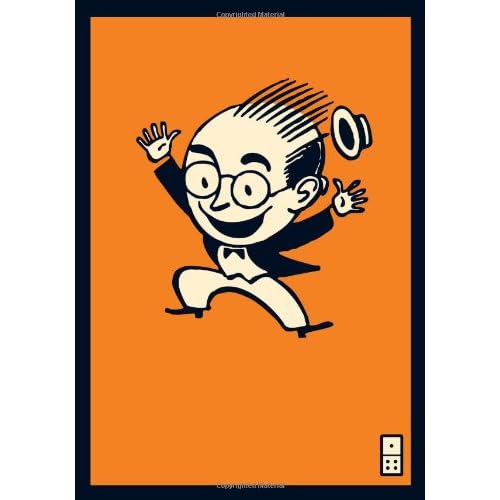 As someone who has quoted and talked about Seth Godin quite a bit here, it’s taken me a bit of time to get to “Poke the Box“. It’s a short volume, so it doesn’t take a lot of time to read, but it does offer some interesting and quick insights, encapsulated in the format that Seth does so well on his blog.

The entries are short, and really, they can be read in any order. Picture it as sort of a “Lessons Learned in Software Testing” for your motivation and emotional focus. The metaphor for the book is a story about a friend of Seth’s who was an engineer, and who made a large electric box that had lights, switches and buzzers that would do different things when played with. He stuck this big box into a  baby’s crib. What did the baby do? He played with the knobs and the switches, he saw the lights and heard the buzzer. He laughed as he played and interacted with it. In short, he “Poked the Box”.

“Poke the Box” is less a cohesive book than it is a series of exhortations and pep talks. Again, its format allows you to skip around and read the sections that interest you at any given time. You can pop it open to any page and read something that will get you fired up. That’s the intent, and Seth has the passion and the drive to get that across. His main goal is to get people to start things, work at it, fail early and often, and learn from the mistakes and try again. Much like in Linchpin, he focuses on the language of the Lizard Brain and the Resistance, two concepts that were key to the material in that previous book. They are back in force here, and they are meant to help give everyone the motivation to shout them down and prevail over them.

A good quote to sum up the purpose of Poke the Box:

“Please stop waiting for a map. We reward those who draw maps, not those who follow them.”