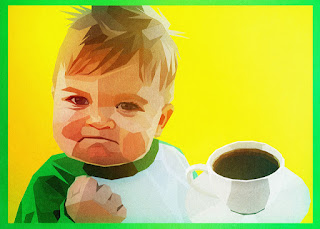 This month’s Lean Coffee was hosted by Redgate. Here’s some brief, aggregated comments and questions  on topics covered by the group I was in.

Why ‘test’ rather than ‘prove’?

What would you be if not a tester? What skills cross over?

Edit: Karo Stoltzenburg has blogged about the same session and Sneha Bhat wrote up notes from her group too.
Image: https://flic.kr/p/aBqExB