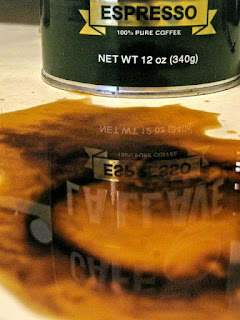 We hosted this month’s Lean Coffee at Linguamatics. Here’s some brief notes on the topics covered by the group I was in.

Have You Ever Said “No” to a Testing Task?

Who are Your Testing Heroes and Heroines?